Grapevine Group Association Inc is a locally founded grassroots volunteer group which raises funds and awareness for suicide prevention in the Mackay, Isaac and Whitsunday regions.

Grapevine Group relies entirely on community support and has operated since 2004.

We are a member of Suicide Prevention Australia (SPA) and support other local suicide prevention organisations.

Due to needed restrictions in the media, too many people will hear of a tragedy along the ‘gossip grapevine’ and not hear of the resources available to them. Grapevine Group intends to change that!

Grapevine promotes the resources that are available by drawing attention to the issue in a very positive light.

Grapevine has trained over 5,000 people in our community through safeTALK and, with the support of Run for MI Life, have trained police officers, high school teachers, front line youth workers and key members of the local workforce and volunteer and sporting groups through 2-day LivingWorks ASIST suicide intervention training.

Local trainers present free safeTALK suicide alertness training to anyone in the Mackay region. This training is available to both individuals and groups. We urge local businesses, sports clubs and community groups to have their staff and members trained to identify someone at risk, talk to them correctly and be able to link them with resources.

We distribute Help-a-mate wallet cards, listing local help, at local events and to businesses, sports clubs, community organisations and the health sector. A significant achievement of the Help-a-Mate  initiative is these cards are used by the region’s GPs, ambulance, police and hospital emergency departments.

Share the app with people
you care and help save lives 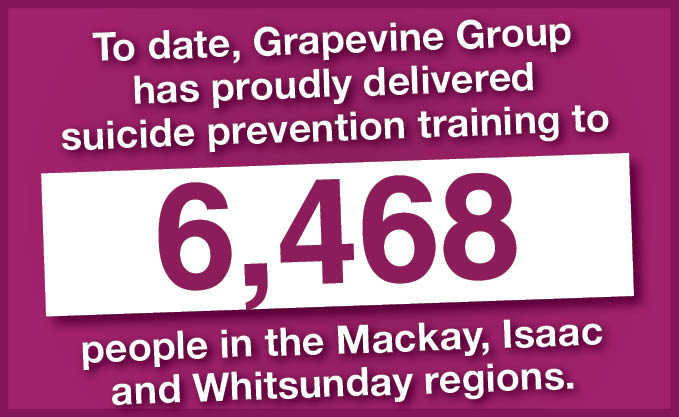 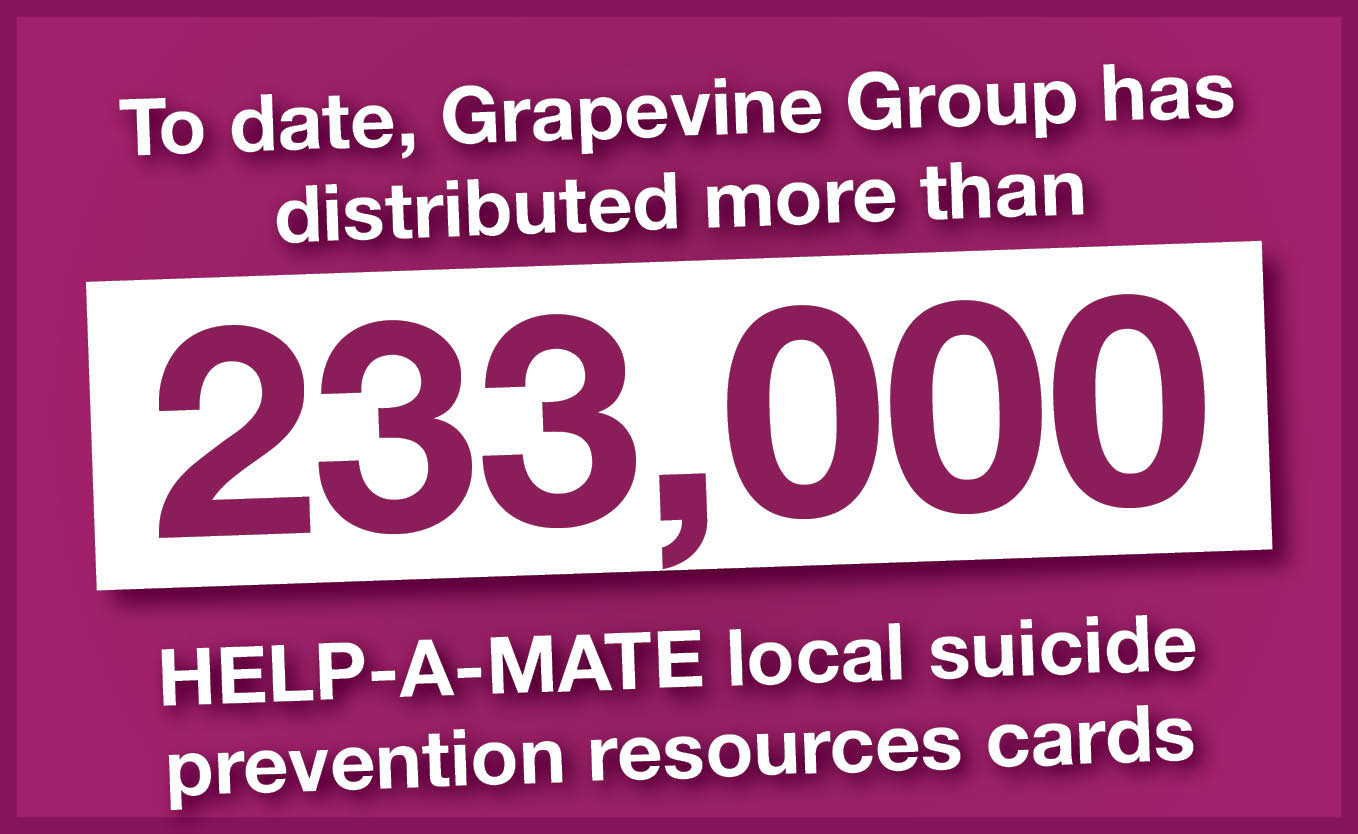