Suicide in the Mackay Region

Identifying suicide warning signs and finding appropriate assistance has been proven to save lives!

If you know anyone showing signs of suicide – GET HELP

Share the app with people
you care and help save lives 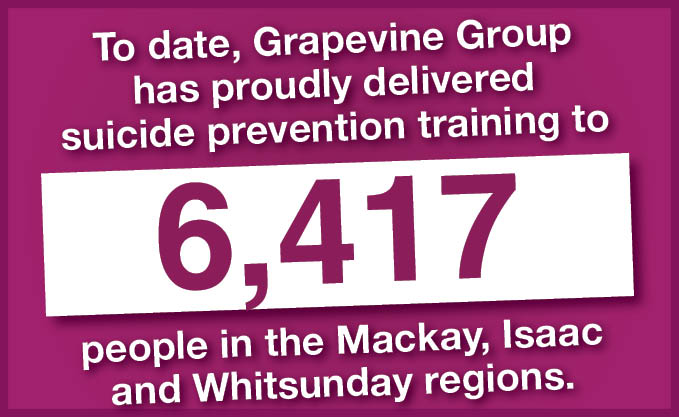